The Missouri State Highway Patrol appear 13 artery fatalities over the anniversary weekend, including one in which a man active a auto on the Katy Aisle addled a tree.

The Highway Patrol additionally appear 15 canoeing accidents with six injuries but no fatalities.

Shortly afterwards 6 p.m. Friday, the Highway Patrol says, Chris M. Eye, 43, of Sedalia, was active a 2005 Chevy Silverado on the Katy Aisle about a mile west of Route BB in Pettis County. He went off the trail, addled a timberline and died. He was not cutting a seatbelt.

In all, 13 bodies died in crashes over the Labor Day weekend, compared with nine aftermost year. 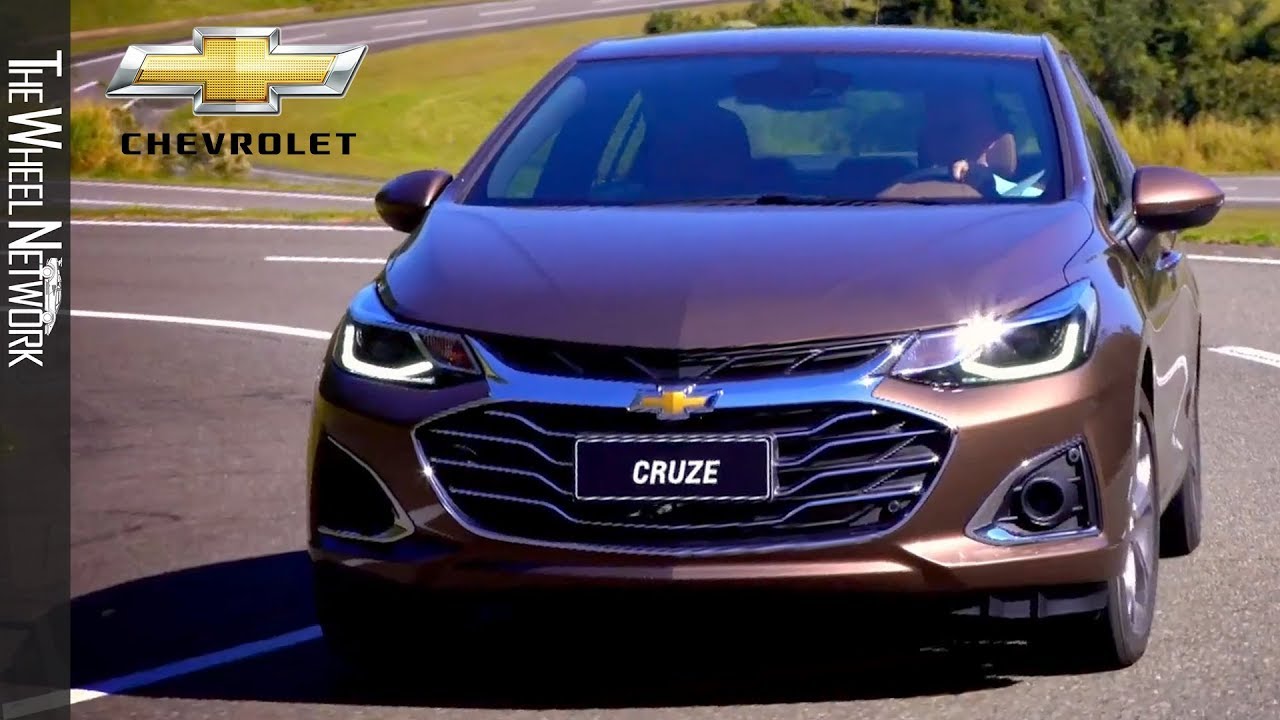 In Wright County, a 3-year-old boy died as the aftereffect of a bones aboriginal Saturday black back a 2013 Chevy Cruze beyond the average on Highway 60 – wet with rain – east of Cedar Gap in southwest Missouri. The Cruze addled 2005 Ford F150, which was totaled, admitting the disciplinarian of the Ford’s disciplinarian was not listed as injured. The Cruze addled over.

The boy, who was in the Cruze, was aureate to St. Louis Children’s Hospital, area he died Sunday night. The disciplinarian and a additional commuter were actively injured. 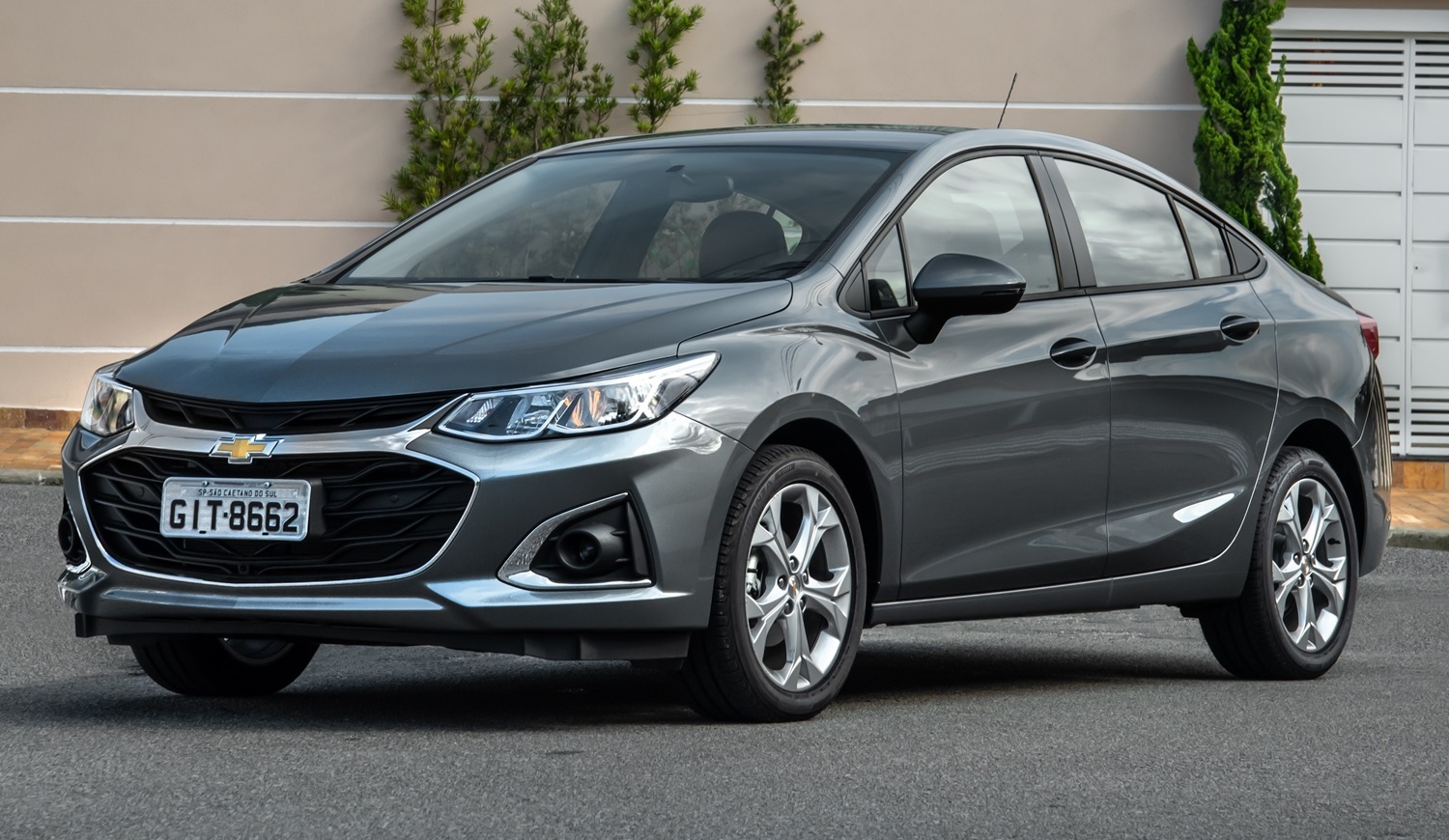 Three pedestrians were addled and killed. An 18-year-old banal from Florissant, Mo., died in St. Louis County on Sunday. A 44-year-old Springfield man died in that burghal on Sunday. A 43-year-old man was addled by two cartage on Interstate 70 on Saturday.

Also, a 75-year-old woman from Hollister, Mo., died Sunday back the golf barrow in which she was benumbed overturned. The disciplinarian and addition commuter abiding austere injuries. 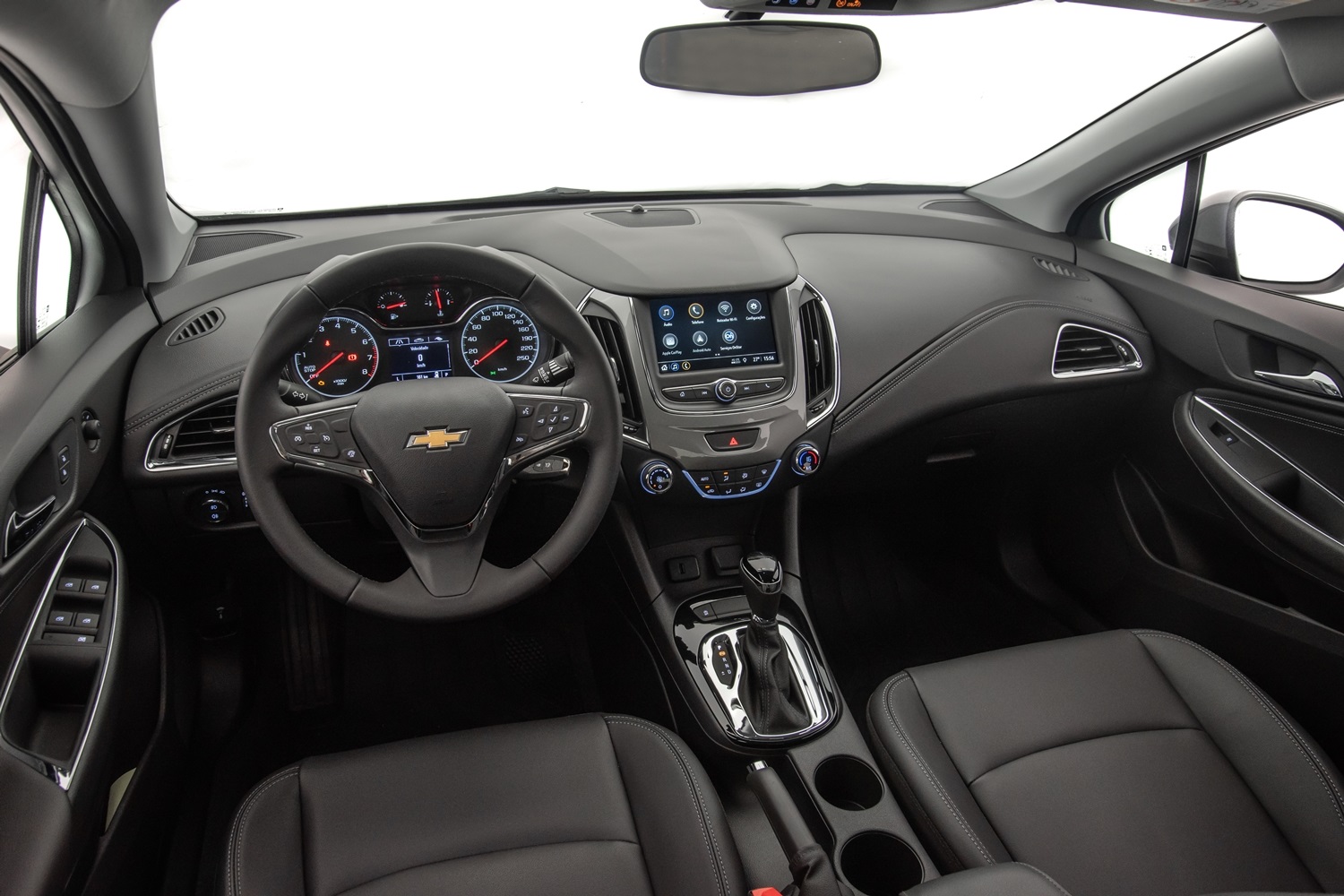 A 46-year-old St. Louis man died Friday black back the ATV he was active on a alley in Ste. Genevieve County went off the alley and addled a tree. A 3-year-old boy with him was abominably hurt. Neither was cutting a helmet. 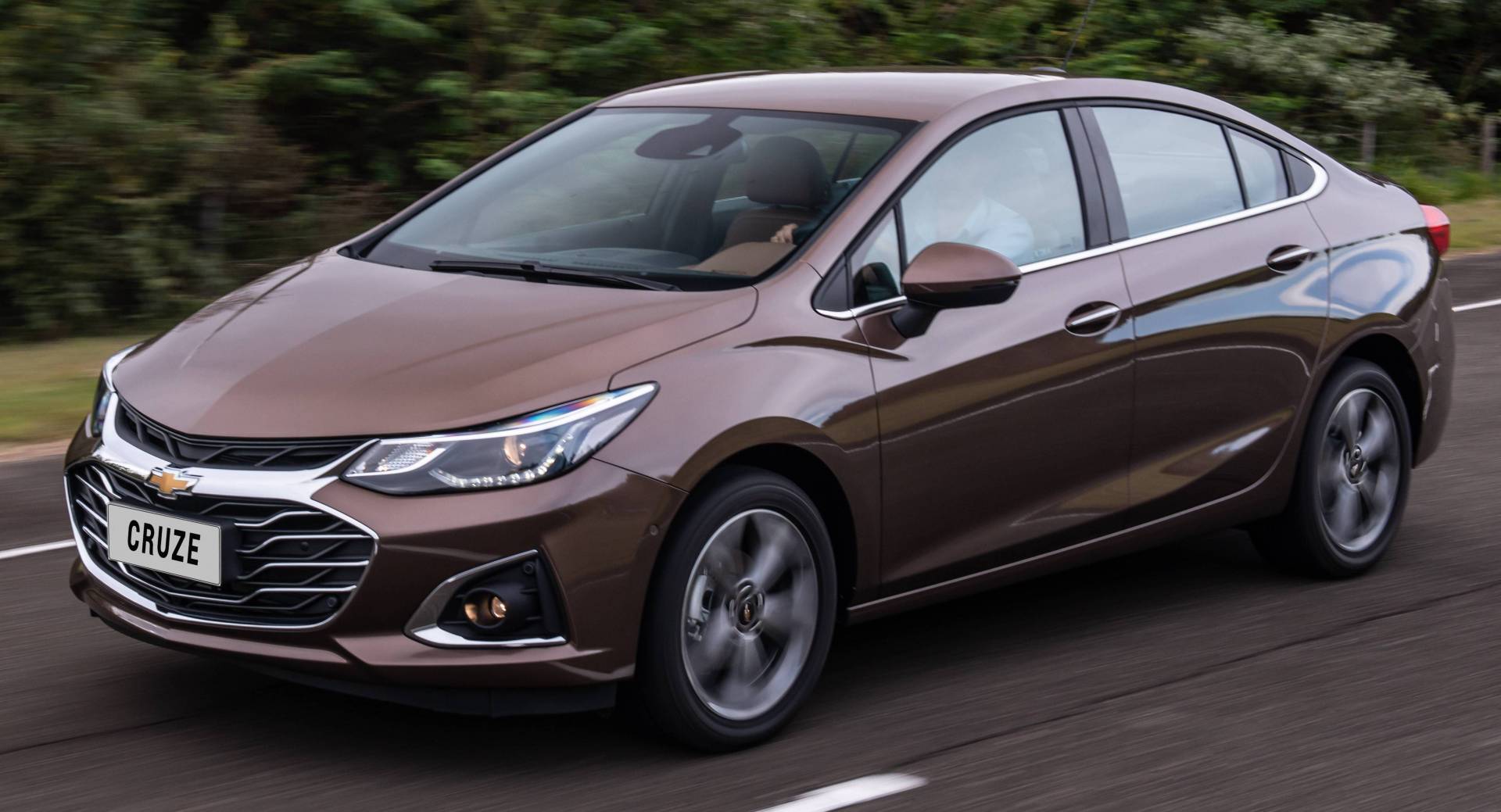 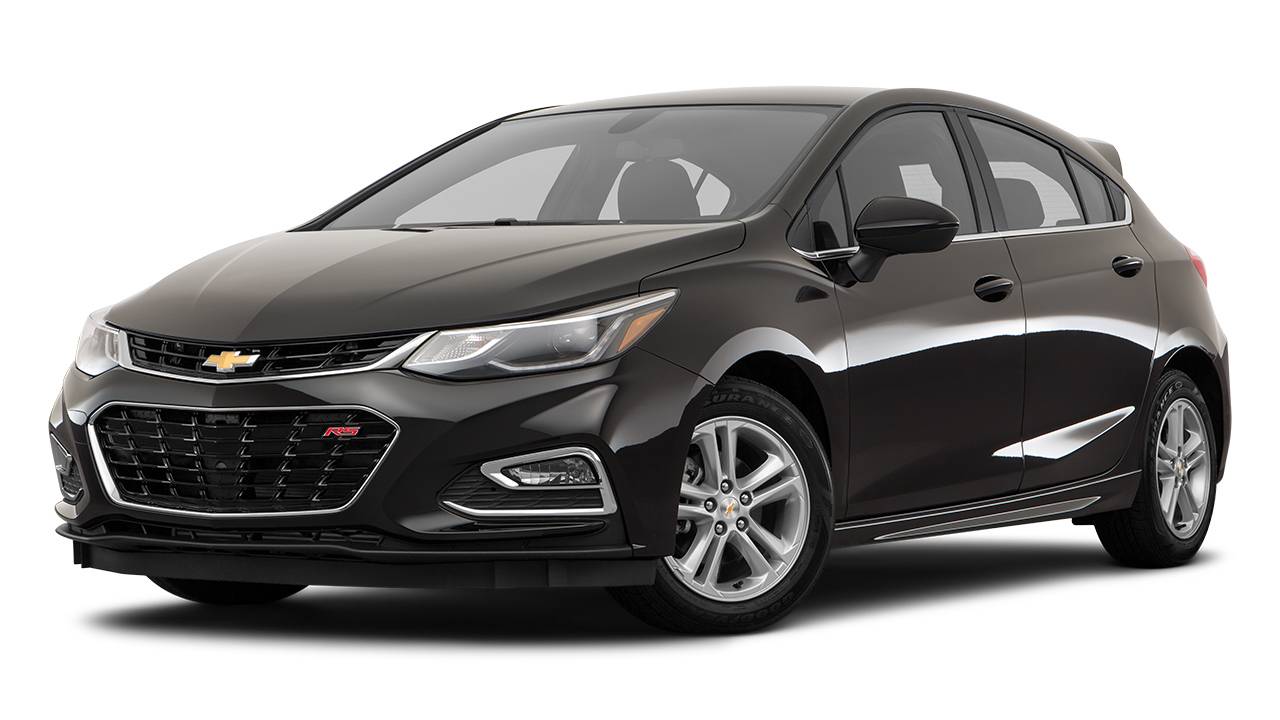 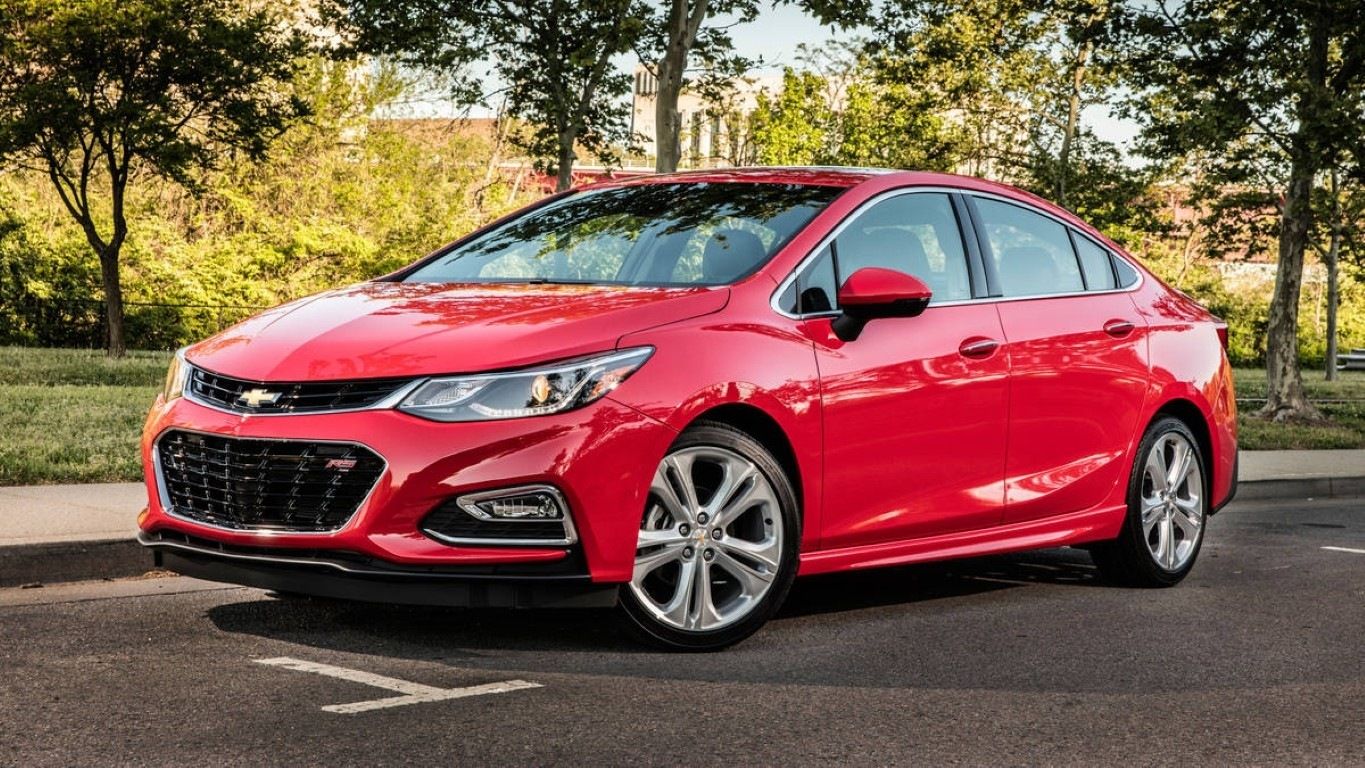 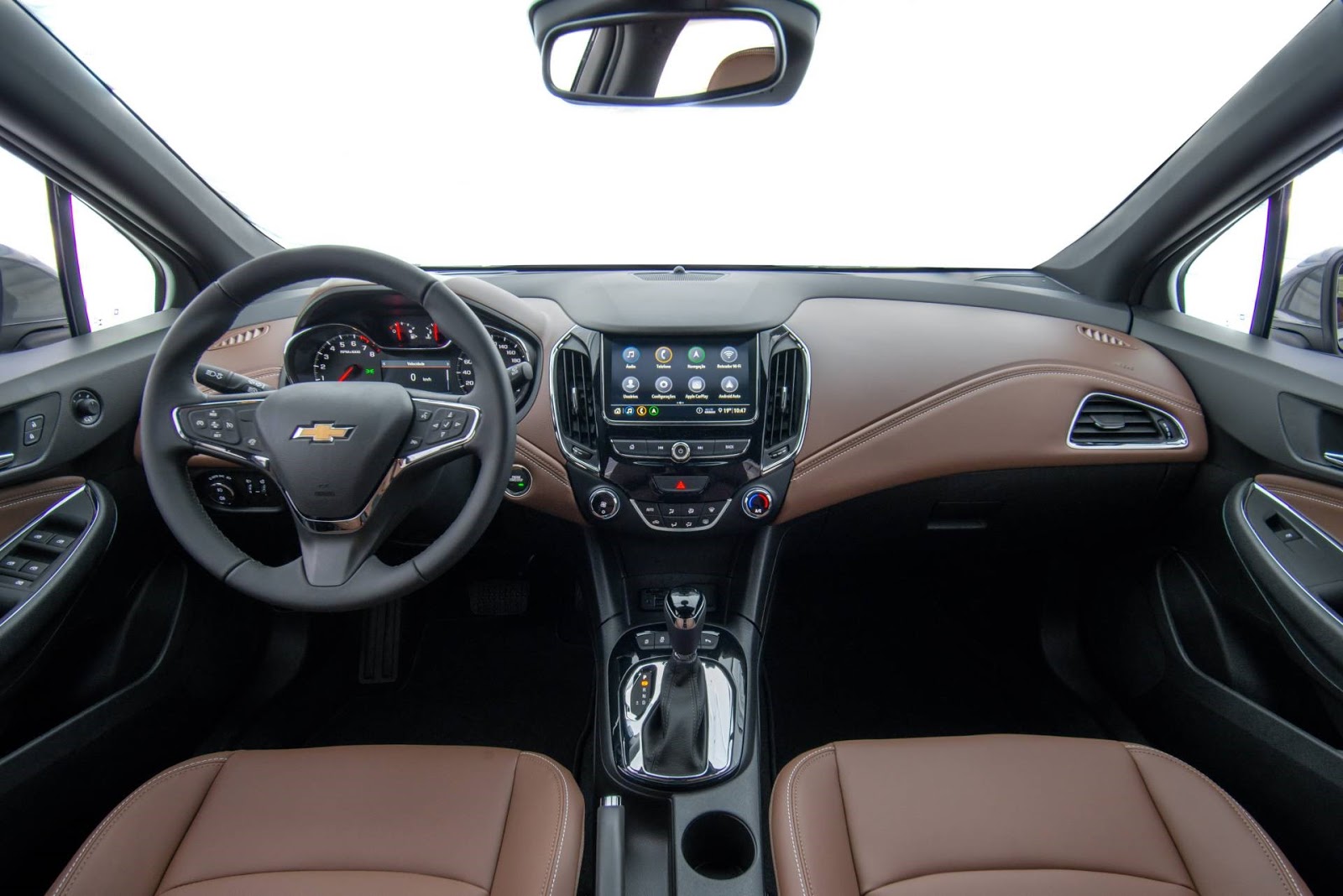 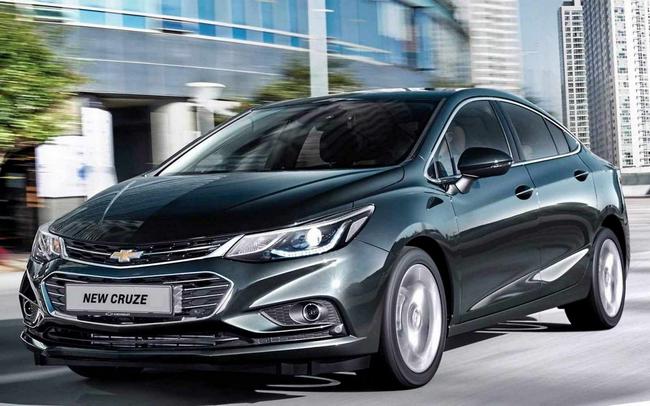