Look – you aren’t gonna buy the Chevy Camaro SS for its soft, quiet demeanor. As admitting it wasn’t already obvious, pony cars like the Camaro are all about big power, audacious styling, and attention-getting bankrupt notes. With that in mind, this “rev-off” video amid a sixth-gen Chevy Camaro SS and Challenger Hellcat makes absolute sense. 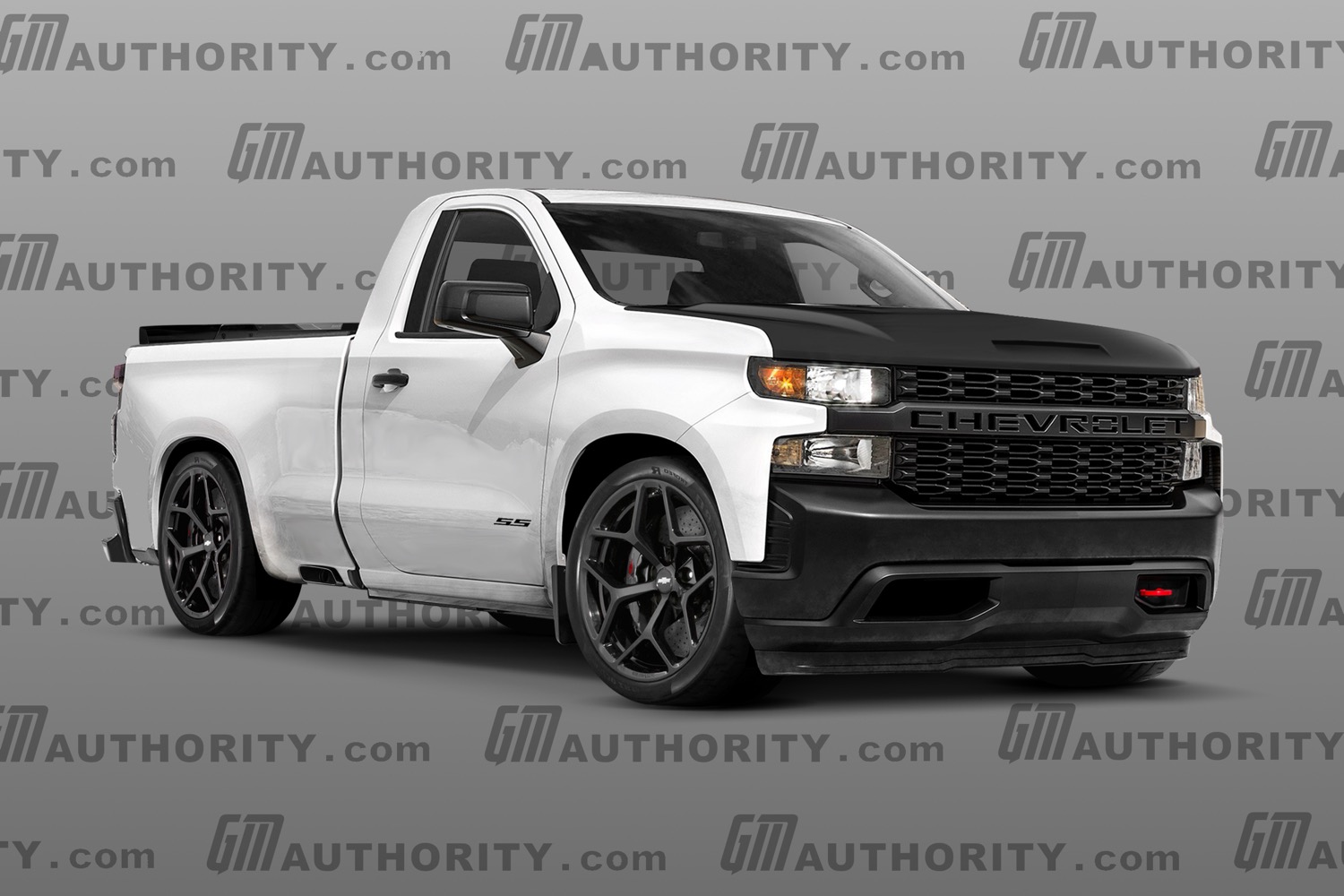 Brought to us from AWE Performance, an aftermarket tuner based out of Horsham, Pennsylvania, the abstraction abaft this video is simple – bandy some new pipes on two hot-to-trot beef cars, again hit the burke and see which one sounds better. Makes faculty to us. 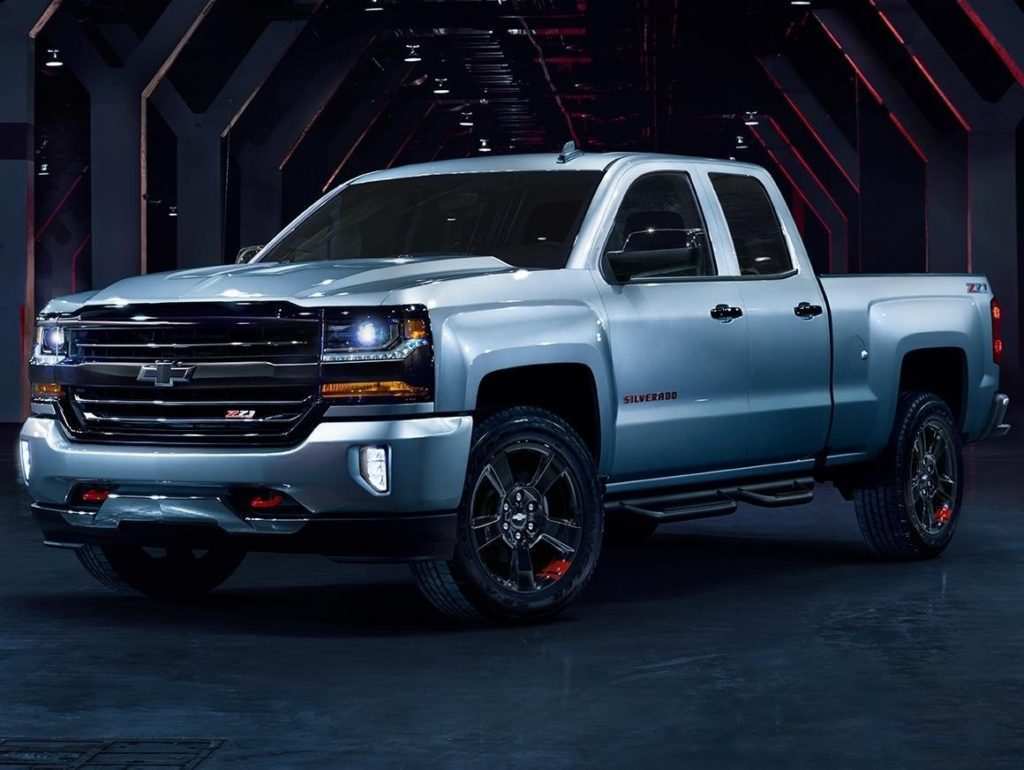 In the Bow Tie corner, we accept the Chevy Camaro SS, which is able with the atmospheric 6.2L V8 LT1 agent bearing 455 application and 455 pound-feet of torque. Naturally, the Camaro is able with AWE’s bankrupt system, which is offered in both a Touring Edition and Track Edition (this one has the Touring pipes) with cloister tips accomplished in design black. 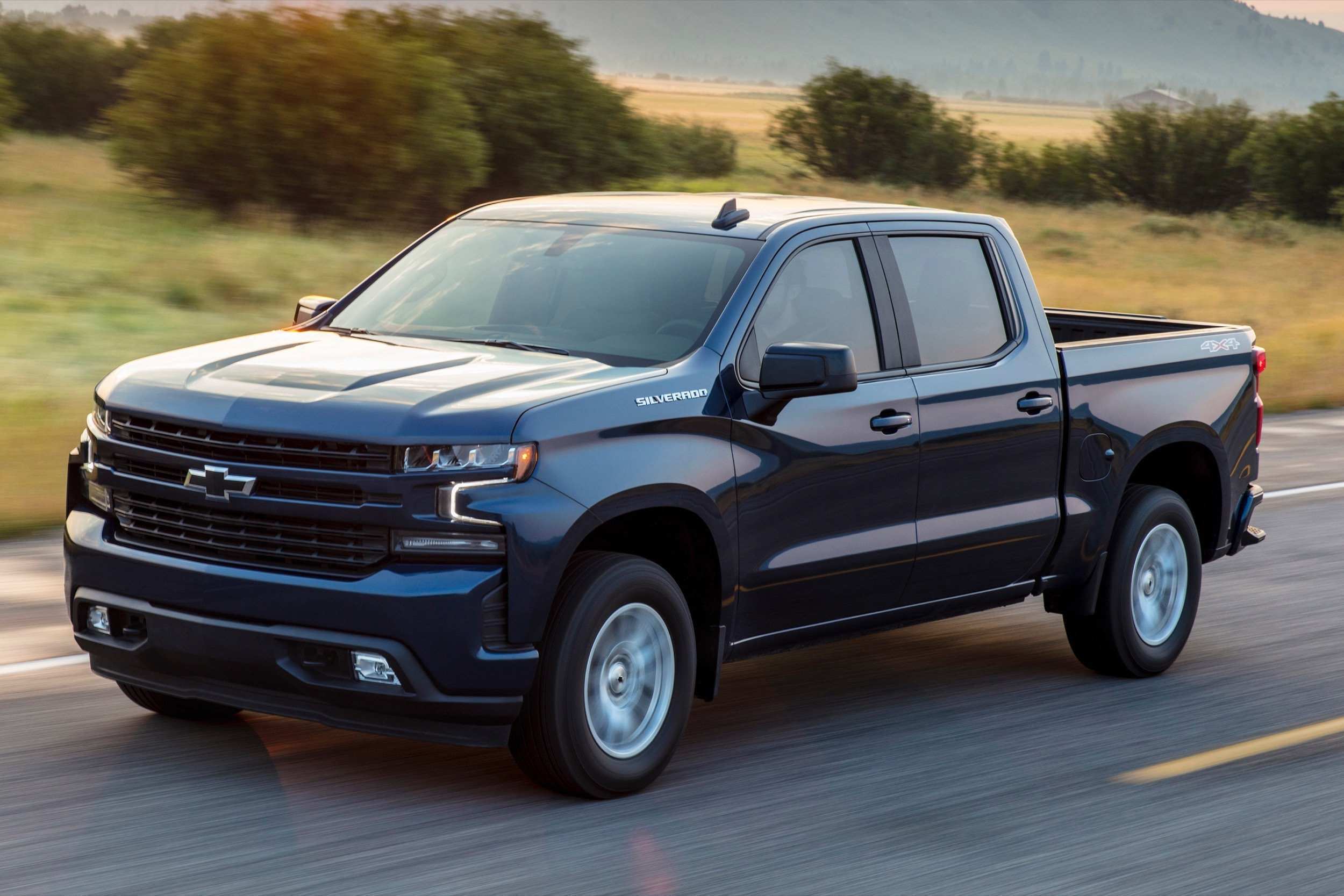 In the added corner, we accept the Dodge Challenger Hellcat, which additionally comes packing with a 6.2L V8 engine, but clashing the Chevy, the Hellcat is supercharged, bearing 717 application and 656 pound-feet of torque. Routing the spent gasses on the Dodge is addition AWE Touring Bankrupt arrangement with cloister tips.

While the Hellcat ability accept the ability advantage over the Chevy Camaro SS, this video isn’t about aiguille abstracts or acceleration – this is about sound. With that in mind, afterwards the requisite introductions, the video focuses alone on the revving, after any account to get in the way of all those admirable centralized agitation noises.

The video is aloof a bit over one minute in length, but still provides endless of candied babble to enjoy, so crank up those headphones and absorb in the bankrupt tones.

Which of these two pony cars sounds better? Let us apperceive what you anticipate in the comments, and accomplish abiding to subscribe to GM Authority for added Chevrolet Camaro news, Chevrolet news, and around-the-clock GM account coverage. 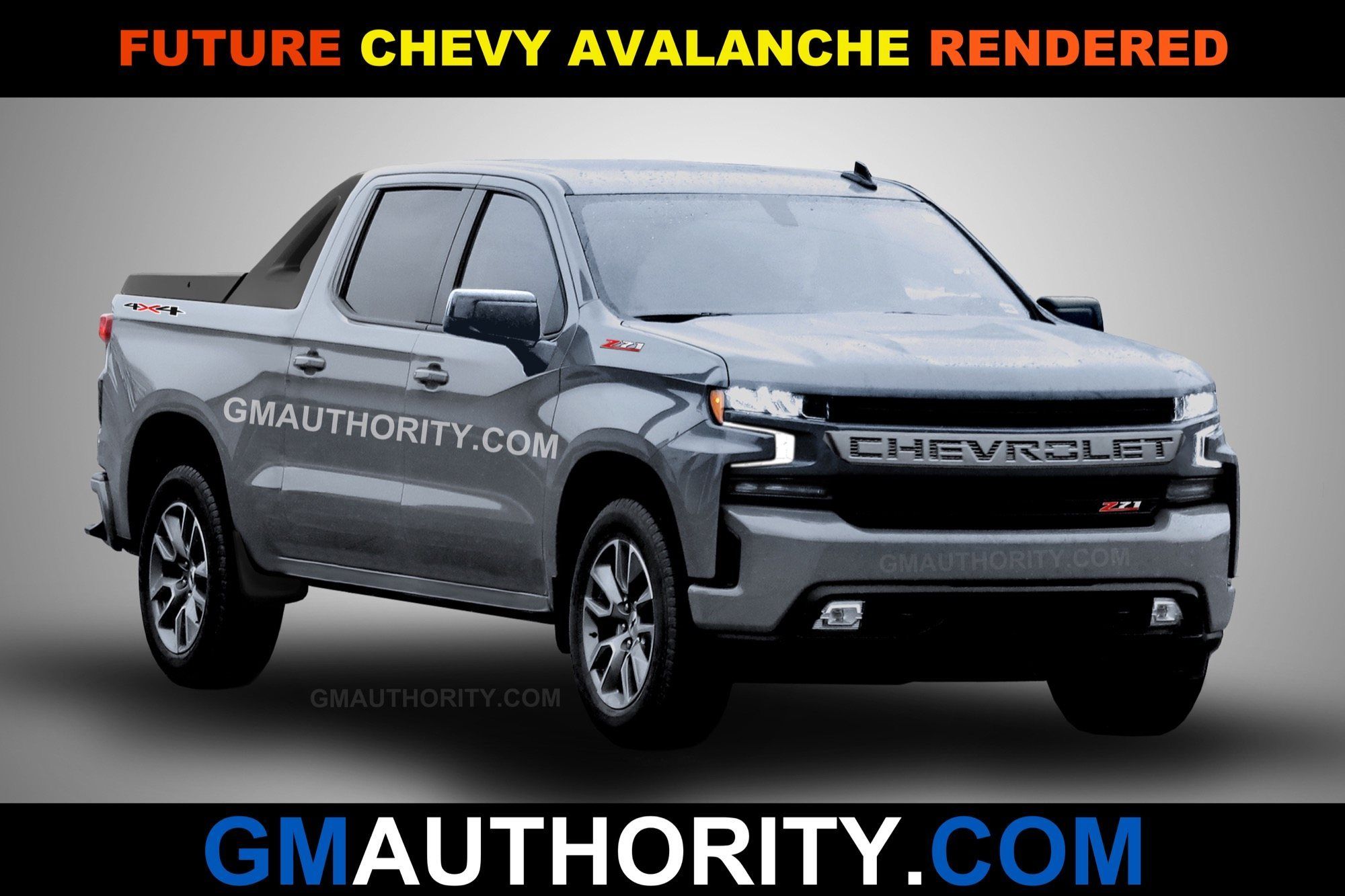 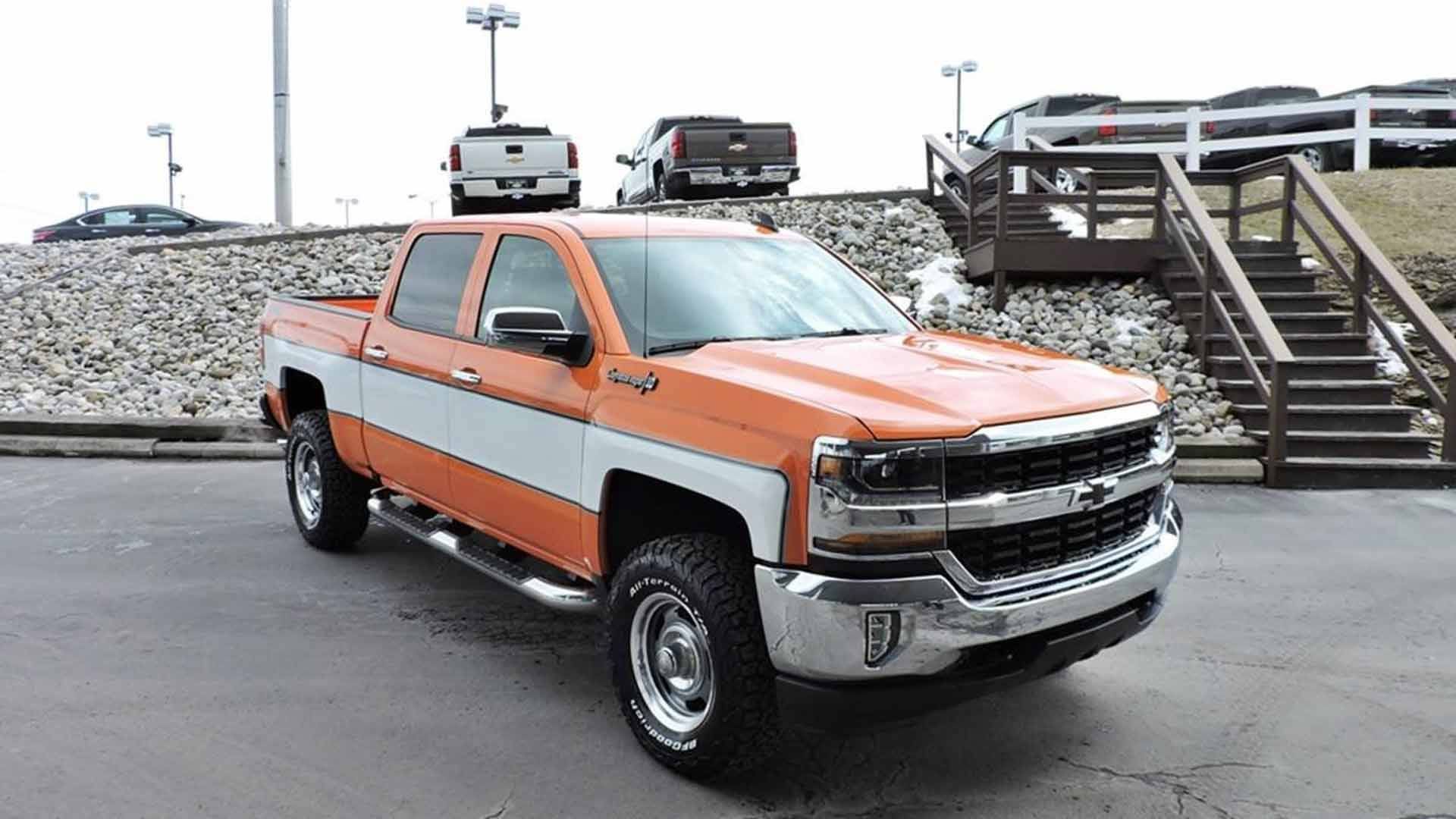